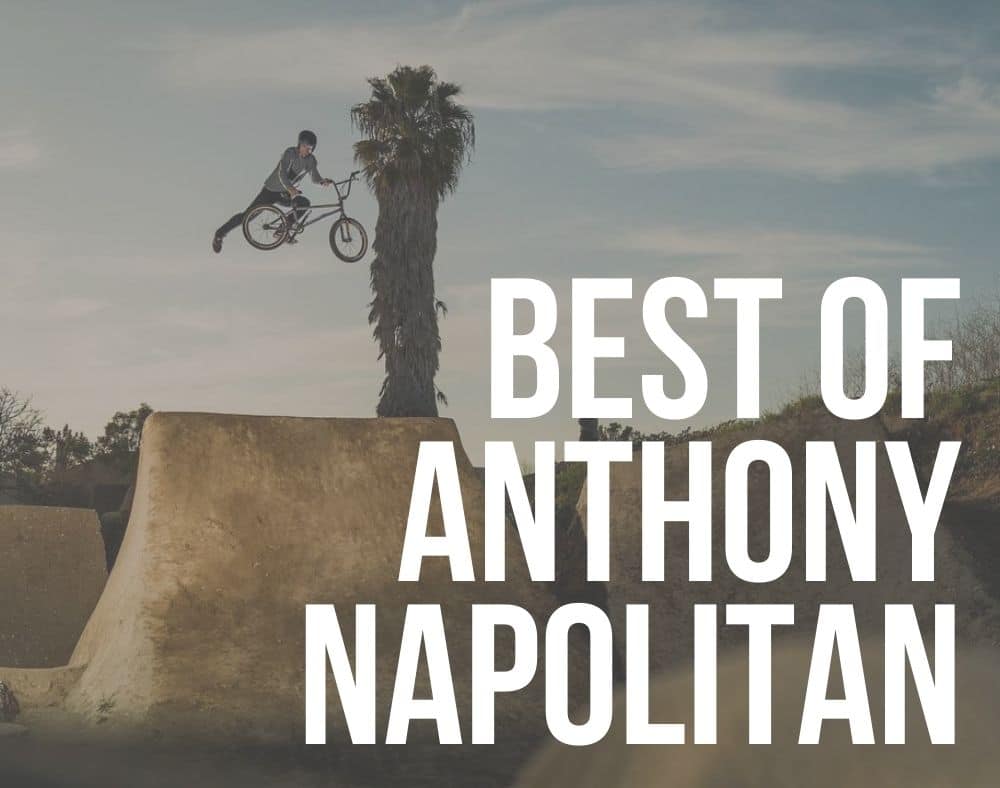 The style, the insane tricks, the everything, Anthony Napolitan is a dude who kills in on a BMX (and MTB)!

Napo (his nickname) has been around for a minute, won X-Games, Dew Cup, and he’s also a World Champion.

Napolitan switched between many sponsors in his extremely prosperous BMX career, currently doing it for Profile, Colony, Maxxis, Ethika, and others.

Let’s now enjoy Anthony in the riding form, not text. Yo!

Anthony and Colony’s names have gone together for years now in BMX as Anthony has shredded for as long as anyone can remember.

Here we have a video from them released in early 2018 with Anthony hitting a few street spots and some trails with an upbeat guitar instrumental that goes so well with his wild combos.

Anthony does tricks like a cannonball to nothing look so easy and has really dope style with tricks like his 360 lookbacks.

There’s even some vert riding footage here, which is always a treat!

Here we have a video bike check that includes some riding from VitalBMX.

After seeing some high-speed flowing action at Volcom Skatepark in California, Anthony gives us a rundown on his bike for 2019.

There’s also some trails footage here which is always welcome when Anthony Napolitan’s name is involved!

Hearing the reasoning behind some of the part and geometry choices from riders like Anthony is great, especially with in-depth reasons behind them!

It doesn’t matter if the video was made in 2019 or 2009; a video like this provides some excellent insight!

Here’s a quick one for all you trail riding fans out there! Napo goes to work shredding his local trails back in 2016 for this Colony video.

There is also some b-roll footage with text on the screen giving a bit of a rundown on the bike he was riding at the time.

This one might be short, but it is definitely sweet!

Back in 2015, TJ Lavin was running a clothing company called Torque.

Anthony Napolitan represented Torque and came out with this video as a compilation of a Slow-Motion Monday series he posted on Instagram.

Every single clip here is in slow motion, as the title suggests, and once you hit the mute button, it is so satisfying to watch!

Anthony knows how to make the tricks he does look good, and the slow-motion only accentuates that.

This one might have come out in 2015, but the riding is undoubtedly timeless!

Have you ever wanted to do a Cannonball on your BMX bike?! If so, you’re in luck!

Anthony Napolitan and Vital BMX have you covered with this video from back in 2018.

Anthony goes through the prerequisites you’ll want to know and be comfortable with before sending the full cannonball.

There’s a lot of great info here, like how in-depth Anthony goes into the timing and the sequence of steps that take place when doing the trick.

He also goes into some of the don’ts of trying the trick.

For being such a short video, there is enough insight here to learn cannonballs!

The video starts with Anthony going over his relationship with Maxxis and how he rode their tires before representing them.

Throughout, Anthony reminisces on his history with the company, including his first start with contests.

He tells how he entered his first Dew Tour in 2005 only to get last place which motivated him.

The very next year, he “won everything,” including the entire Dew Cup and an X-Games medal which he is still proud of.

This is a great insight into a specific riding aspect, which anyone could enjoy regardless of when it was released.

Friendly Reminder: Save Up To 50% On Source! (Click Banner)
Disclosure: The BMX Dude's content is free & reader-supported. I may earn a commission if you click & buy through my links. Your support helps me create the best content & make a difference. Thanks! 🤘
anthony napolitan 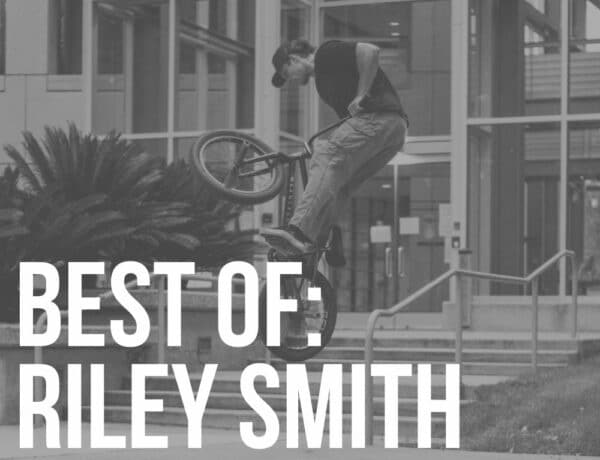 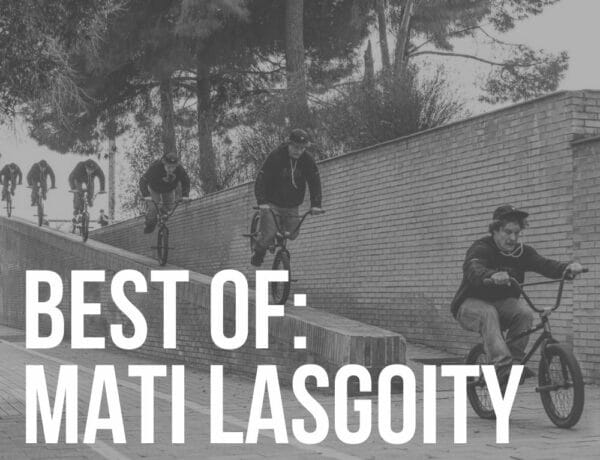