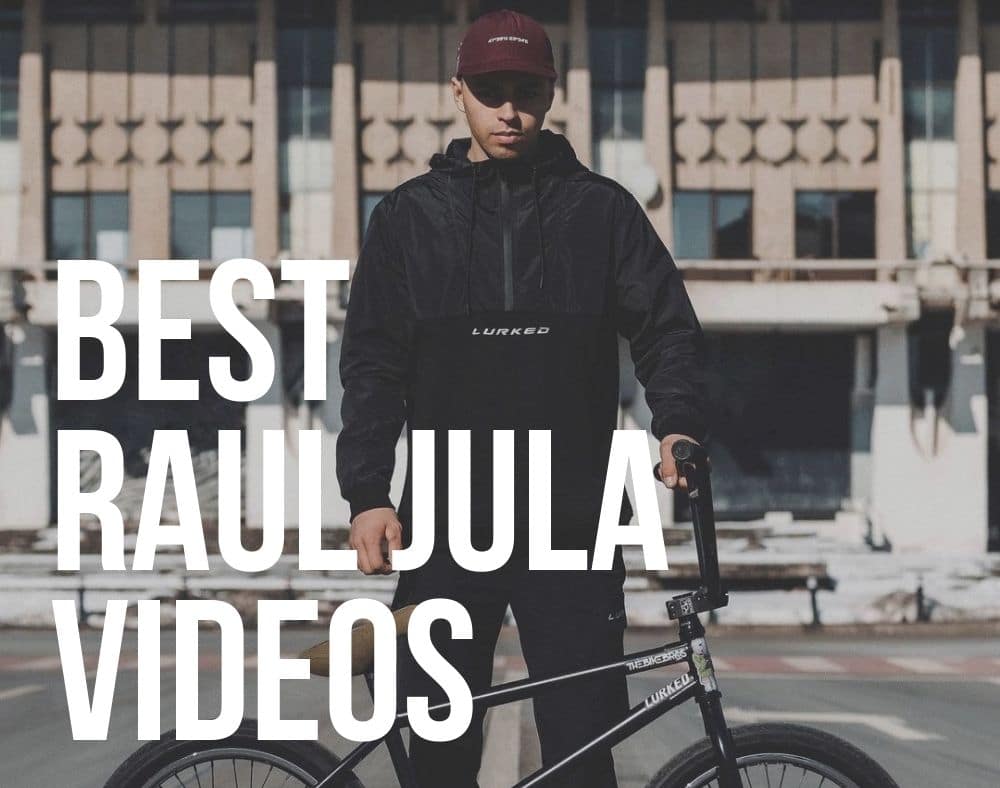 For a while, I’ve been lurking around to do this collection of the best Raul Jula BMX videos.

It finally happened. And what’s even better, I managed to talk to Raul to do a quick interview (scroll down) for The BMX Dude.

Raul rides for Animal and Fiend through The Bike Bros in the Czech Republic.

However, Raul is from Baia Mare, Romania. Moreover, it all began for him in 2008, but he only took BMX seriously in 2010.

He’s killing it, and that’s all you need to know. Pushing the boundaries of the Romanian BMX scene, making it bigger and better every year.

Okay, this is probably one of the most creative ways of putting a fresh new bike check on display.

You get a quick glimpse at Raul’s 2022 bike setup with a few snowy riding clips that beautifully lace it all together.

Raul’s riding for Animal for a minute, and this video from 2021 shows his dedication. While the majority of dudes try to film during the day, Raul took a completely different approach.

This entire web edit’s done when the sun’s out. And it all came out so good.

Icepick to manual to barspin and the last manual to 180 drop were both so cool. But there are so many other goodies, making this one an absolute must-see.

This one is a REAL BANGER! From start to finish, you get hit by a ton of insane street shredding from Raul Jula, who keeps pushing the limits.

He’s a legit street murderer with tons of tricks and technical combos up his sleeve, dropping hammers on hammers.

I won’t even go too into detail about this one because you simply need to see it. (Yup, you’ll enjoy every second of it.)

This is definitely my favorite Raul Jula BMX video he has released so far. So many insane moves!

From technical lines to burly stunts – you get them all and then some. Three minutes of craziness that will knock your socks off, trick after trick.

And the double set barspin?? Bro, that was MAD.

Note: Did you notice all those excellent street spots that Romania has?!

Are you ready for some more killer shredding from Raul? You sure are!

Raul always comes out with creative edits that keep you glued to the screen throughout.

The music, the riding – everything is always on point. And this one is no different.

Enjoy Jula doing his thing in his hometown of Baia Mare.

1. What is your name, how old are you, and where do you come from?

2. When and why did you start riding BMX?

In the summer of 2008, I walked around some local park with my sister and saw two local BMX riders doing tricks. I immediately knew this was what I wanted to do.

My mother bought me my first BMX a few weeks later, but I started taking it seriously with tricks around 2010.

Since my early days of BMX, my biggest inspiration are Animal Bikes videos, which motivate me to go out and explore the streets.

Also, I get motivated by challenges that I have to overcome as a BMX underdog from Romania.

The BMX scene in Romania is slowly growing, and I’m doing my best to increase the level and scene through BMX Jams and Online Contests with my brand movement Lurked.

My next plan for the BMX scene in my country is to create the first BMX Romanian DVD, and hopefully, I will start this project as soon as possible.

5. What has been your worst injury to date?

I think my worst injury was back in 2016 – Street Series in Athens.

After I landed a truckdriver over ten stairs at the first spot of the Street Jam, I did a t-bog over the same stair set. But because I was not focused on landing, my hand didn’t catch the handlebar, ending with a faceplant and sprained ankle.

Miraculously, my face didn’t have a scratch after the crash because of my sunglasses, so shout out to my sunglasses.

7. What are your future plans? 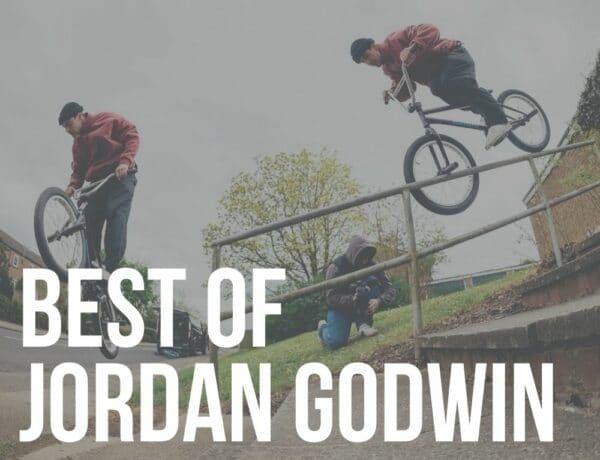