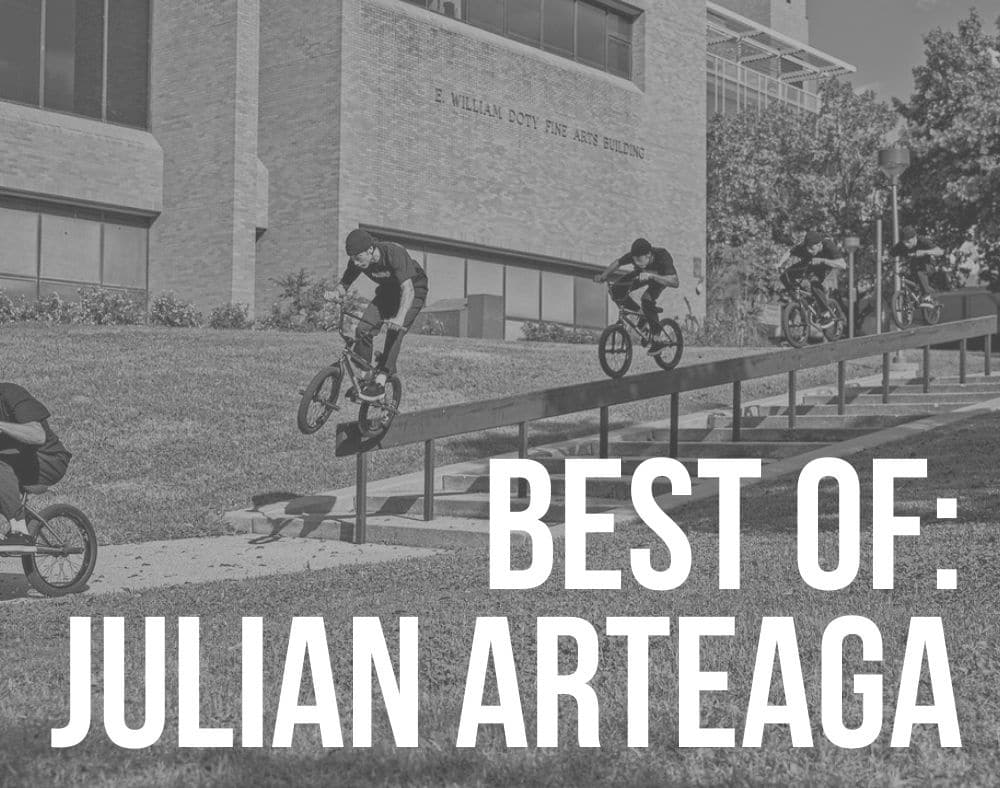 Enjoy my collection of the best Julian Arteaga BMX videos if you’re into technical street wizardry.

I am! And Julian’s style is so smooth and dope I can easily watch his stuff on repeat. (Especially the “Snipers” videos!)

I’ve been his fan for a very long time. Note: Julian started riding around 2010.

He progressed into a very original street rider full of unique stunts that always make me speechless.

At the time of writing this, Julian is doing it for Sunday Bikes, Eclat, Ends and Doomed.

When you ride at a level as insane as Julian, it’s hard to believe that you could be as hard on yourself as he is in this video called Snipers from Sunday.

This video came out in early 2020 and shows insight into the mental struggle that Julian can go through to do the mind-bending things he does on a bike.

The whole first minute of this one is full of this and really shows how much work Julian puts in to make videos this good.

The precision is incredible, from crazy jibby things like a step-down flat rail manual times three to crank flip to a long round rail manual to 180.

There is a bit of burly mixed in throughout as well, making this a must-watch.

Here is a video with Julian Arteaga from Eclat called “No Luck,” which came out in mid-2019.

This one is a bit longer at just over 9 minutes and starts with the struggle that was a wild wallride gap.

There are pretty much 2 whole videos here, with the intro being 3 minutes long and full of good riding before the song kicks in and things get even better.

Julian is a technical wizard with a touch of burly mixed in throughout for just the right concoction of incredible BMX street riding.

The last few clips illustrate this best, with one being an incredibly long fakie double peg, another being a long manual line to a huge manual 180 down a stair set, and another being an absolutely massive round rail ride.

Arteaga was on an absolute tear in 2019 and 2020 with so many amazing videos. Here is one from Sunday Bikes called “Might As Well.”

If there’s one thing that really stands out in this one it’s spot usage. Julian takes it to another level with unique spots and spots that are nothing more than a flat ledge.

One that really stood out was a fakie double peg grind on a curved rail and the video isn’t limited to the jib-type spots either.

There is plenty of big burly riding in here as well to make for a well-rounded video that is enjoyable throughout.

Julian was welcomed to the Eclat team back in September of 2015.

Julian may have been a teenager still in high school in this one but judging purely from the riding, you would never know it.

From burly gaps and grinds to the technical insanity we’ve come to know/love, Julian was absolutely on fire at this time.

He certainly has not slowed down today either and continues to get better with every video.

If you want to see a chapter in his career that shows the progression of how Julian Arteaga got to the pinnacle of BMX, look no further and hit play.

In early 2017, Sunday Bikes uploaded this section from their “Grow Up” full-length video featuring their Am squad.

All three of these guys brought the heat for this short but sweet section of the video that actually doesn’t feel as short as it is.

Julian kicks things off with his incredible technical riding that ends with a wildly long fakie manual to drop before Jared gets tech and Alec goes berserk with amazing grind combos.

The last clip is a completely bonkers combo with a downside whip out that you just have to see to appreciate!

After the Common Crew Monster Mash video dropped and the BMX world fell in love with this group of incredible riders, it didn’t take long for the industry side to notice.

This one starts with a chill, low-key vibe and a young Julian but don’t let that fool you because the riding is amazing!

It was very clear from the start that Julian’s technical riding was something to behold and this video would be an early chapter in an incredible book of his riding.

Julian has always had incredible videos, whether an edit or a video part, with this one being no exception.

This is his 2017 Common Crew X Sunday Bikes video part and is just under 7 minutes long.

Anyone who has ever made a video knows how hard it can be to stack footage and to consistently come out with longer videos like this one that is of the highest quality riding wise is truly impressive.

From massive rails to massively impressive tech lines, grinds, manuals, and more; Julian’s riding has always been next level.

Check this one out, you won’t regret it.

Monster Mash – The video that started it all for an entire group of riders.

Here is Arteaga’s section of the video that straight up feels like a finely tuned masterpiece from a live-long BMX pro and it is so easy to see how this kick-started Julian’s professional BMX career.

From the grind combos to the burly ledge and rail moves, it’s hard to believe that he was a freshman in high school at the time of this video.

If you’re a Julian Arteaga fan and somehow haven’t seen this, hit play right now to gain a whole new appreciation because this video part is AMAZING!

You better not miss this rare interview if you’d like to know some more juicy stuff about Julian. GO!

Friendly Reminder: Save Up To 50% On Source! (Click Banner)
Disclosure: The BMX Dude's content is free & reader-supported. I may earn a commission if you click & buy through my links. Your support helps me create the best content & make a difference. Thanks! 🤘
julian arteaga 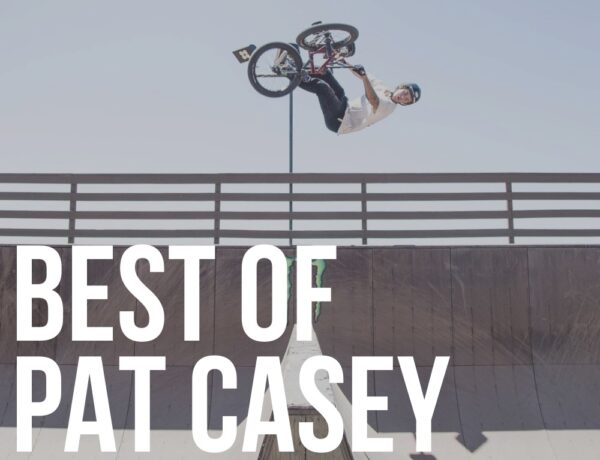 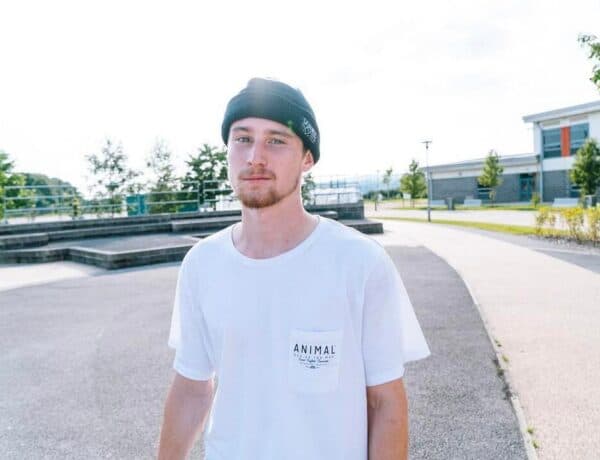 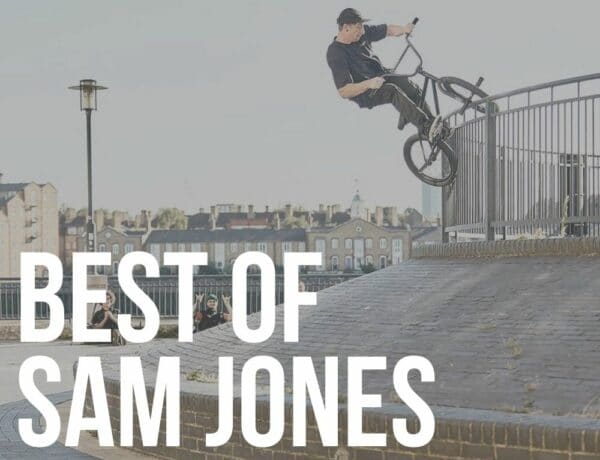