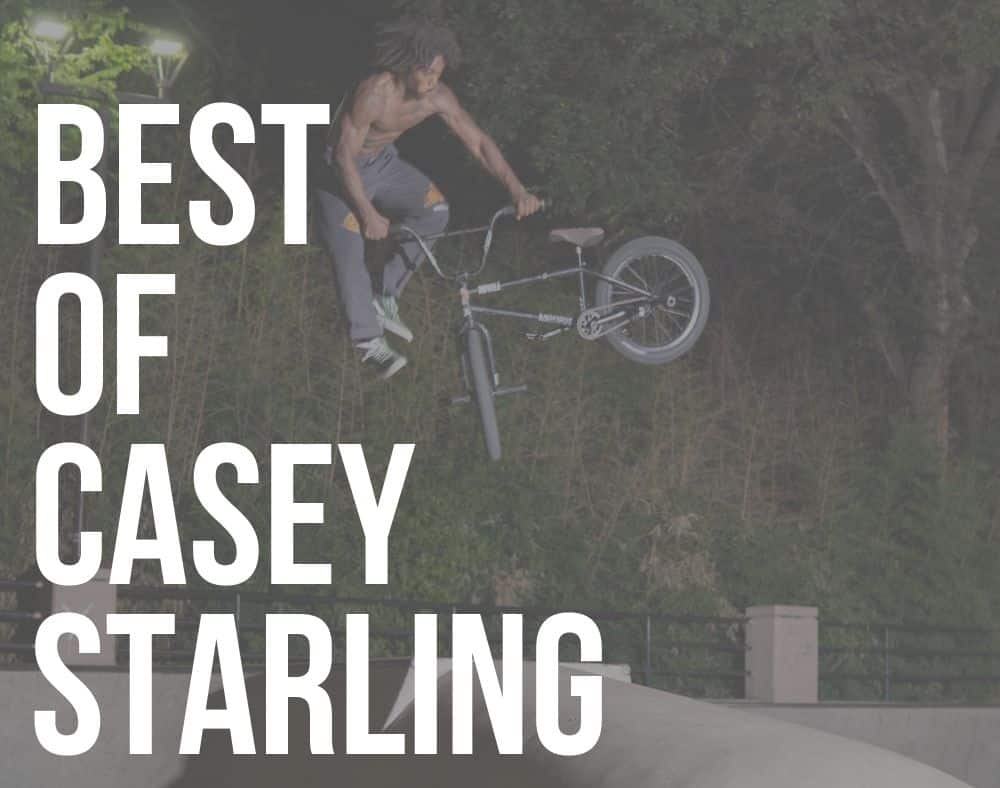 Are you ready to enjoy the best Casey Starling BMX videos?

I’ve been a fan of this dude for a good minute.

What I particularly like about Casey is that he’s so good on the bike you never know what to expect.

And yes, he is full of surprises! (I still don’t get the flair to backlash!)

Casey was born in Rahway, New Jersey, but currently resides in Austin, Texas.

He told in an interview that he first rode scooters but then transitioned to BMX because of flair.

Featured photo by: Will Chappell.

Casey is on an absolute tear lately and he oh so deserves the bump to Kink pro.

This dude is on a completely different riding level, pulling tricks that I’d never even think of.

What’s also cool is that Casey is no stranger to doing tricks both ways.

But the 360 tailwhip drop and the last flair to backlash are two of the most insane clips (plus the ice on the kinked ledge!).

However, there’s still so much more other stuff you absolutely don’t want to miss in your life.

Yup, Casey also knows how to destroy skateparks. Still, there’s a lot more street riding in here, which I like!

And even though this one is from 2016, it’ll be an epic watch forever.

Apparently, street flairs to fakie are easy for Casey. Yup, he must be from another planet!

The year 2022’s a big one for Casey. Even though he dropped from Merritt pro, he quickly got the opportunity with Premium.

Here’s the official video to get the word out and it’s fire.

What I really like about Casey Starling is that he can go extremely tech on flat ledges but is not afraid of doing big and fast stuff.

I’m always excited for new Casey content and you should be too!

2018 was when Merritt officially announced Casey joining the pro team. The welcome to the team video they dropped is just mental.

Such a variety of riding clips, even though all are on the streets, will keep you questioning where Casey came from.

The pegs on the rail to gap to pegs is my FAV. Also, the icepick grind to hop onto the rail to drop ice to 180 is one to check thrice.

Casey puts on some fresh clothes and builds a new Kink Williams setup before heading for a sesh.

And that’s no joke of a sesh!

By the way, this dude can do flair fakies even in the middle of the night.

All this was filmed in just one day around the streets of Austin, Texas. Yup, that’s how good Casey is!

Behind the flair to backlash (!)

Serious works for an even more SERIOUS trick! So many attempts and so many crashes but Casey eventually pulled it!

You’ll see that he even went through three bike setups.

But it was the Kink Royale (then still a prototype) frame that helped Casey get around and pulled the trick absolutely perfectly.

This one goes into history books and will be remembered forever. 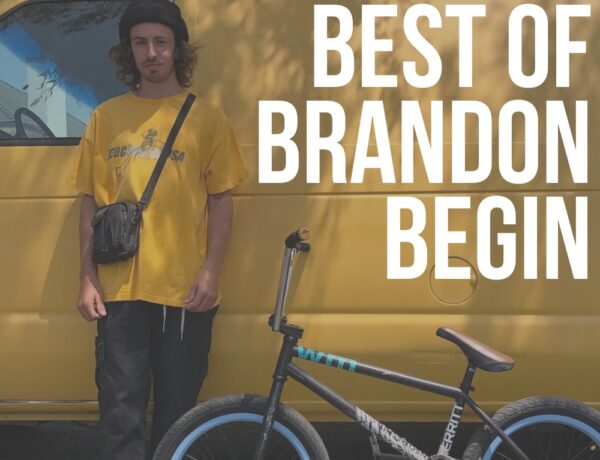