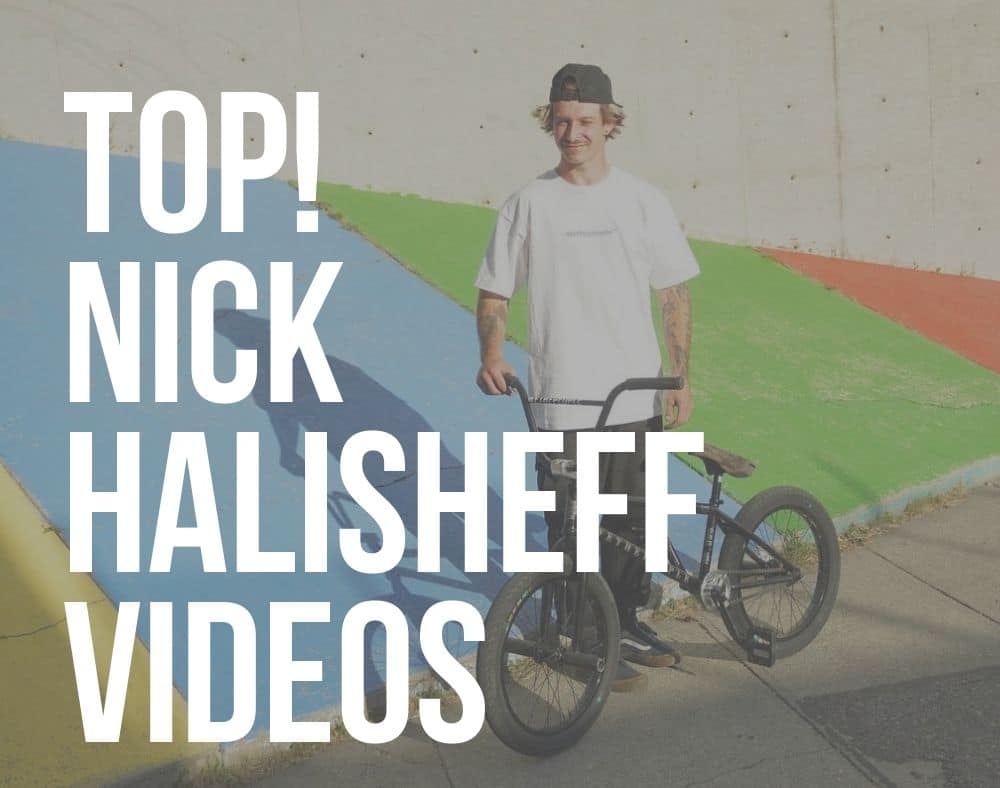 Are you ready to enjoy some heat by watching the best Nick Halisheff BMX videos?

This dude’s full of style, but that’s just the beginning.

He’s such a versatile rider that can hit any spot and absolutely destroys it. (Similarly to Tyler Fernengel, Alex Hiam and Dennis Enarson.)

Nick was born and raised in Edmonton, Canada, and started riding BMX at ten. His mother bought him a Walmart bike and all went from there.

At the time of writing this, Nick is doing it for WeThePeople through OGCBMX.

Even though we see a lot of park riding from Halisheff, he’s actually always been more into street.

And that’s where his all-roundedness comes from!

In an interview, Nick also said that Anthony Perrin, Courage Adams and Simone Barraco are a few riders he looks up to.

Nick’s Ride Everything from WeThePeople video came out early-2022 and has a ton of dialed skatepark and street riding.

Nick is definitely well-rounded, which shows with flowy concrete bowl clips doing whip airs as well as street clips with things like a feeble to smith to nose manual.

But he combines the two with things like a big 360 cancan in the streets at times. Videos like this are fun because you just never know what comes next!

Let’s look at this quick collab between WTP and Dig video from early-2021.

Nick rips around the streets and different concrete skateparks with his flexible style.

It’s always so fun to watch a video when you don’t know if something like an amazing fakie nose manual on a ledge or blasted turn down air is coming next.

This one is split, with the first half being skatepark riding and the second half being street riding, and it’s definitely a great watch!

Here is one of the first introductions of Nick Halisheff from WeThePeople. Nick absolutely destroys it on everything he touches, whether it’s a gnarly gap or a technical grind ledge combo.

This video with Nick came out in late 2018 and starts with a massive barspin gap.

Yup, the dude kills it!

This one is worth the watch time, especially if you haven’t heard of Nick before!

Nick was welcomed to 3Ride with this welcome video back in mid-2017, and it’s so easy to see why! (If you didn’t know, 3Ride is Canada’s largest BMX shop.)

Since then, we’ve seen that Nick is an absolute shredder no matter what he’s riding. But this video is all street riding and has a ton of technical combos.

One sick clip was a long carving nose manual to 180 bar off a ledge.

The vibe here is pretty chill, but the riding is super solid and Nick makes these technical combos look (too) easy.

Now, this is a sick video!

Here we have a video called Swag Bucks from Nick Halisheff for WeThePeople.

This one came out late-2019 and was from a road trip Nick took from Vancouver, Canada to the coast of Oregon and Salt Lake City, Utah after buying a van.

From here, Nick hits so many other superb spots and skateparks. Nick’s versatility is really shown in this one, so make sure you don’t miss it!

Here we have a blast from the not quite so distant past with a video from Nick for Northern Embassy.

The video opens with Nick blasting a huge 360 down a big stair set, then immediately one-upping himself down an even more massive stair set with a truck driver.

Nick hits us with a ton of technical riding that will make any fan of new school street riding stoked even in 2022.

There’re also some skatepark clips here, showing how talented Nick is and always has been!

Friendly Reminder: Save Up To 50% On Source! (Click Banner)
Disclosure: The BMX Dude's content is free & reader-supported. I may earn a commission if you click & buy through my links. Your support helps me create the best content & make a difference. Thanks! 🤘
nick halisheff 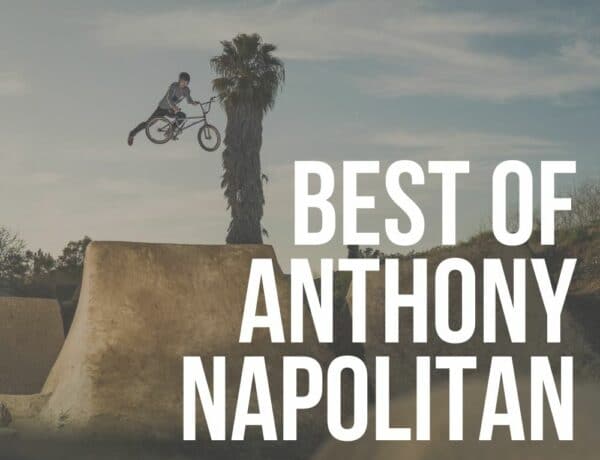 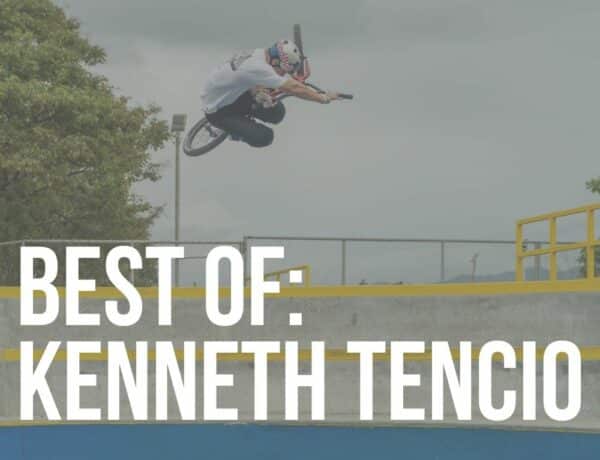 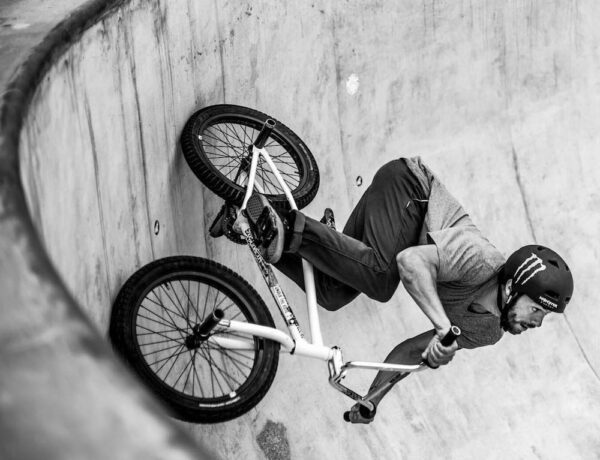