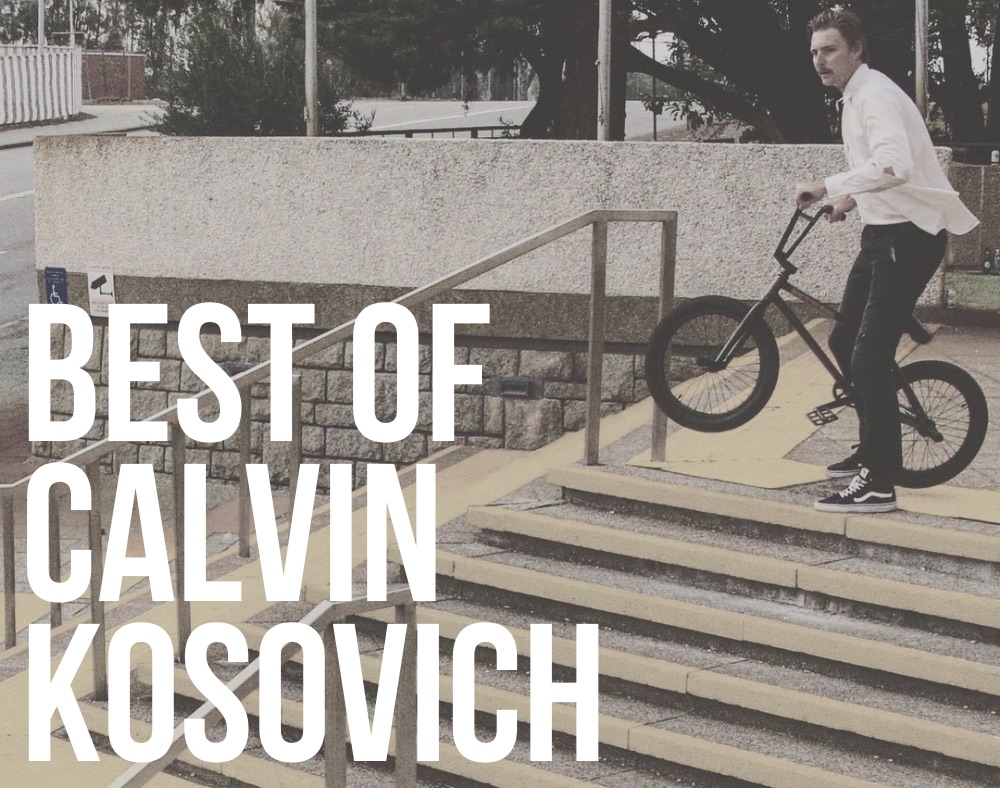 Treat yourself to some serious street riding with the best Calvin Kosovich BMX videos.

I do it regularly!

There’s no fear when it comes to Calvin and his approach to murdering spots. He will send it on a big rail with ease and pull the grind with smoothness.

Calvin has been in the BMX space for quite some time now, doing stuff in front and behind the lens.

Originally from Perth, Australia, he later moved to Los Angeles, California, where he enjoys the American lifestyle.

In an interview, Calvin says no to contests and he is not even into skatepark riding.

He is street all day, every day, keeping it as real as he can. Same here!

Moreover, Calvin Kosovich is doing it for Kink, Vans and Local BMX.

As part of these teams, he enjoys spots around the world with Jacob Cable, Hobie Doan, Dan Coller, Nathan Williams and Travis Hughes, to name a few.

The riding, the filming and everything else Calvin does is a must-see. Don’t miss it in your life!

The Vans Illustrated video premiered in June of 2016 and featured an incredible list of riders. Among that list was none other than Calvin Kosovich.

With an eye for spots and the courage to match, Calvin is not afraid to go fast.

No rail was safe here and he even has a few tech clips in here as well like a long nose manual to pegs to 180 out on a ledge followed shortly by a long x-up grind down a rail.

The end of this one has some extremely gnarly rail moves that no words can give justice so check them out for yourself!

In 2018, the late Ride BMX released what would be their final full-length BMX video, “Headlights.”

Luckily, Calvin Kosovich’s section still made it online on the Our BMX YouTube channel.

It starts very chilled with the b-roll and song and then is immediately contrasted in Calvin’s riding.

Calvin is no stranger to big grind setups, but can also get tech. The curved flat rail pegs to over 180 is a great example of that.

There are also quite a few wild wallrides in here which come together with everything else to make for one solid all-around video part!

Calvin was bumped to the Kink Pro team in early 2017 with a welcome video that certainly shows why he deserves the spot!

From his technical to gnarly riding, Calvin is well-rounded enough to keep you guessing and it is always a treat.

From an insane rail feeble or massive over double peg to a thread the needle tailwhip gap or extremely technical ledge/rail setup, Calvin does not disappoint with this one.

The filming and editing are on point here as well with a great song choice to fit the riding.

It’s always awesome when there is a planned concept behind a video that makes it more than just about the riding.

This video from Kink with Calvin Kosovich called Ain’t No Love In L.A. is a great example of this.

Christian Regal says that he’s, “Always wanted to shoot a film that really captures the vibe and feel of this fast-paced city (L.A.),” so that’s exactly what he did.

With the fast-paced forward momentum of his riding, Calvin is a perfect person for this concept and Christian did a fantastic job of bringing the idea to life.

The level of riding does not lack here either.

Calvin brings his technical yet burly style to the table here as well with a few massive wall rides and an absolutely bonkers over double peg grind!

5. Nothing Left To Lose

This video called Nothing Left To Lose from Calvin Kosovich came out back in 2014. It had two years’ worth of filming put into it as well as an entire globe of travel.

There are clips from Calvin’s homeland of Australia, as well as the East/West Coast of the U.S. in this one.

At over 5 minutes long it is easy to see why Calvin is so well regarded in BMX!

The video starts with a few crazy crashes but doesn’t take long to get to Calvin’s signature street style.

From big gaps to massive rails and all of the wild setups they are in, this is a fantastic video.

Here we have one with Kosovich from way back in 2013.

This is a quick one at just under 2 minutes where Calvin makes light work of some pretty gnarly tricks on a rail setup that is definitely no joke.

When you start things off with a crooked grind down a rail like this, you know it’s going to be good.

The only thing left for you to do is to hit the play button above.

Ready to learn how to grind a rail? Kosovich and the late Ride BMX have you covered with this one!

Calvin breaks things down very well here and gives a great guide for everything you will need to know before hitting your first handrail.

This one is just over 2 minutes long – jam-packed with information.

Also, it is presented well in the order that will definitely help in your journey to grind town.

There are also many visual examples in here to go with what Calvin is saying as he says it for all of the visual learners out there.

Friendly Reminder: Save Up To 50% On Source! (Click Banner)
Disclosure: The BMX Dude's content is free & reader-supported. I may earn a commission if you click & buy through my links. Your support helps me create the best content & make a difference. Thanks! 🤘
calvin kosovichkink bmxvans 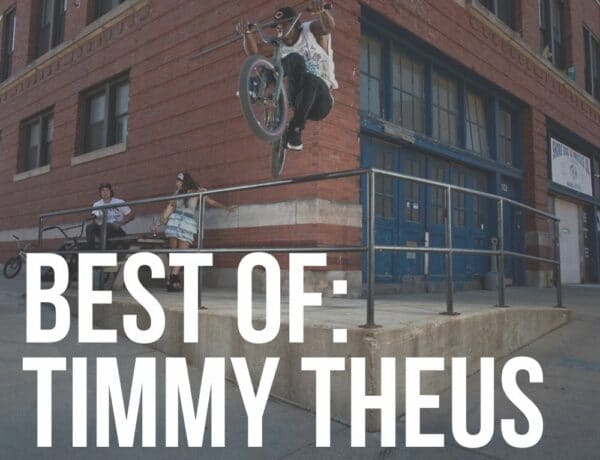 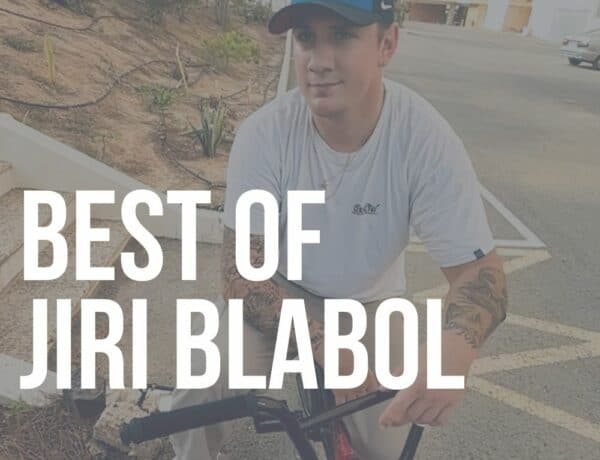 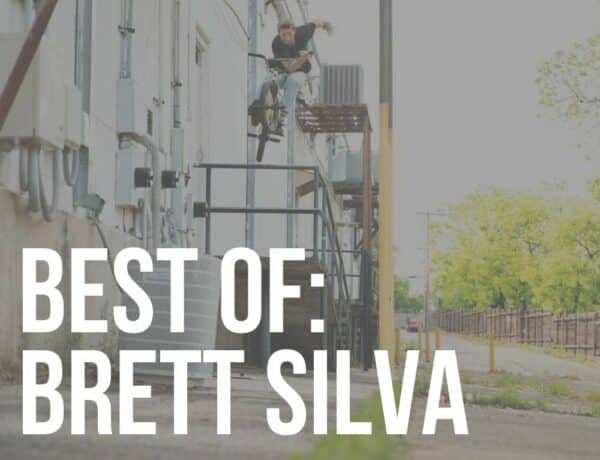