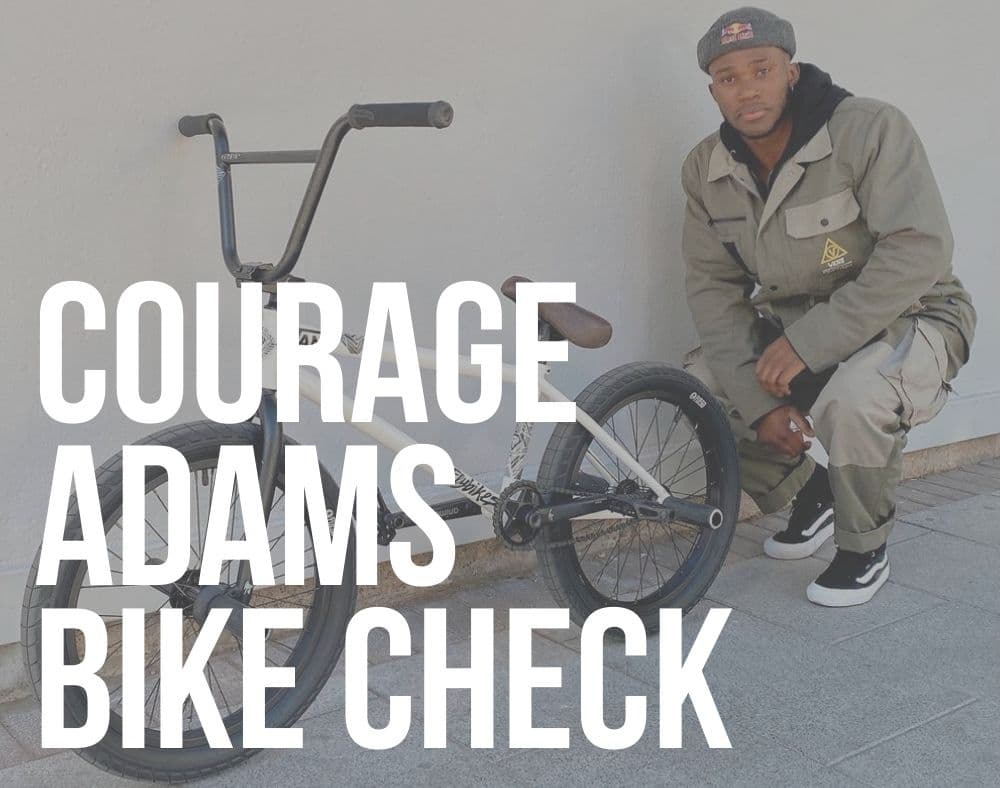 Here’s the latest Courage Adams bike check, revealing all the parts that he’s riding at the moment.

Since Courage is a Fly and Animal rider, his setup is a mix of the two.

What surprises me is that Adams still rides 175mm cranks.

And of course, it seems nothing is convincing him to go with a freecoaster. Cassette FTW!

(Probably because I ride a cassette, too.)

Do you want to have a Courage-inspired bike? 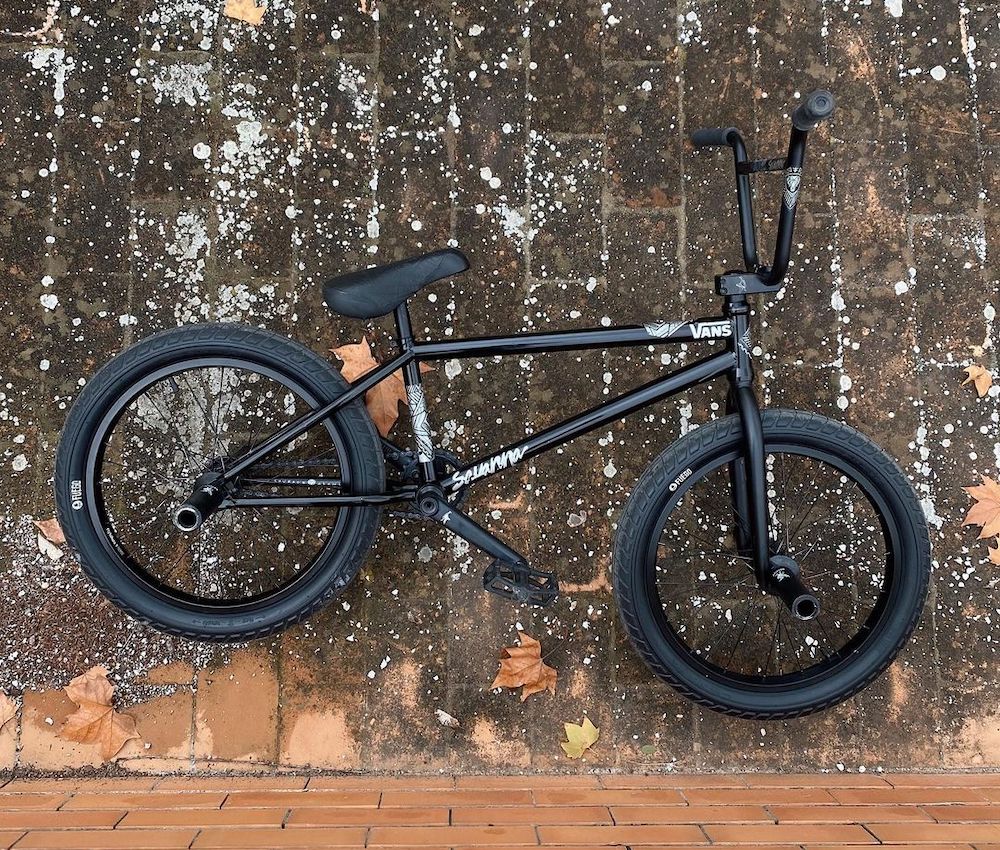 Note: Don’t forget to check my collection of the best Courage Adam videos.

If you aren’t subscribed to Courage’s YouTube channel, you better do it because he’s releasing interesting content quite regularly.

And you may even learn some Spanish, if you’re like me, not understanding a word. 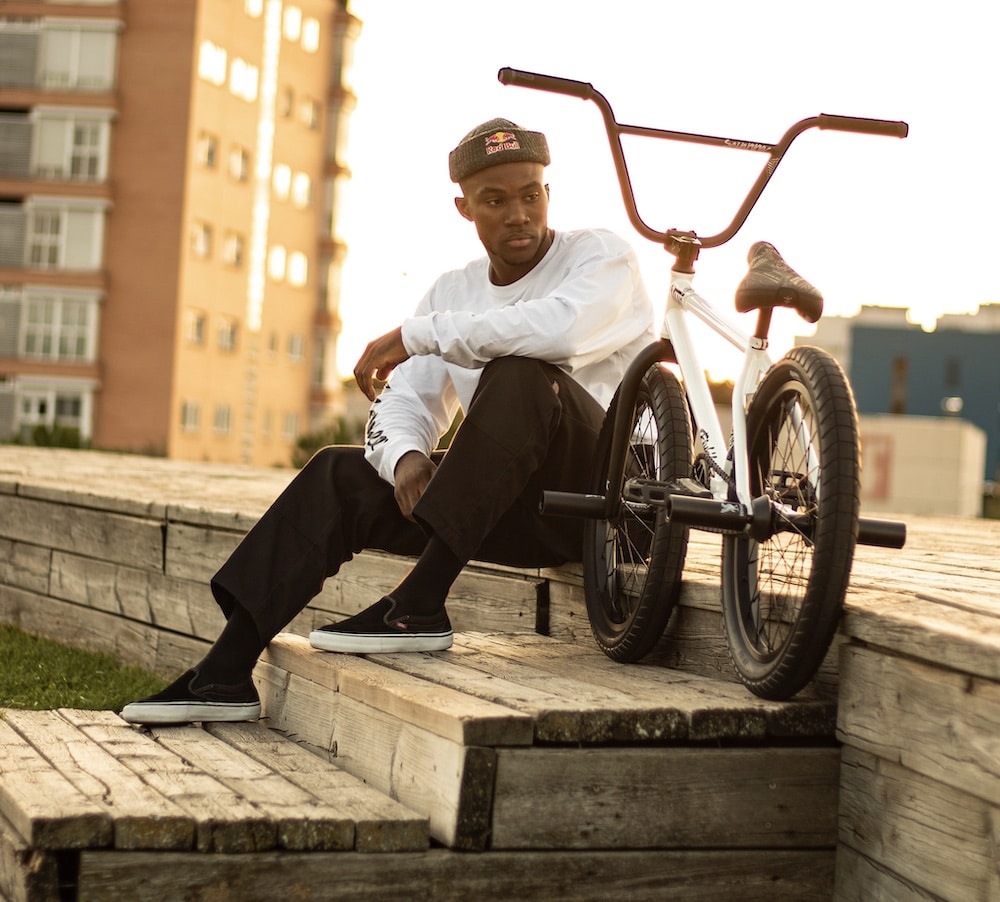 If you’d like to check some beautiful close-up shot of Courage Adams’ bike setup from 2019, Our BMX has you sorted.

Courage also says he doesn’t like building a completely fresh bike from scratch because it “feels weird.”

I’m the same! It takes too long to get used to a brand new setup. 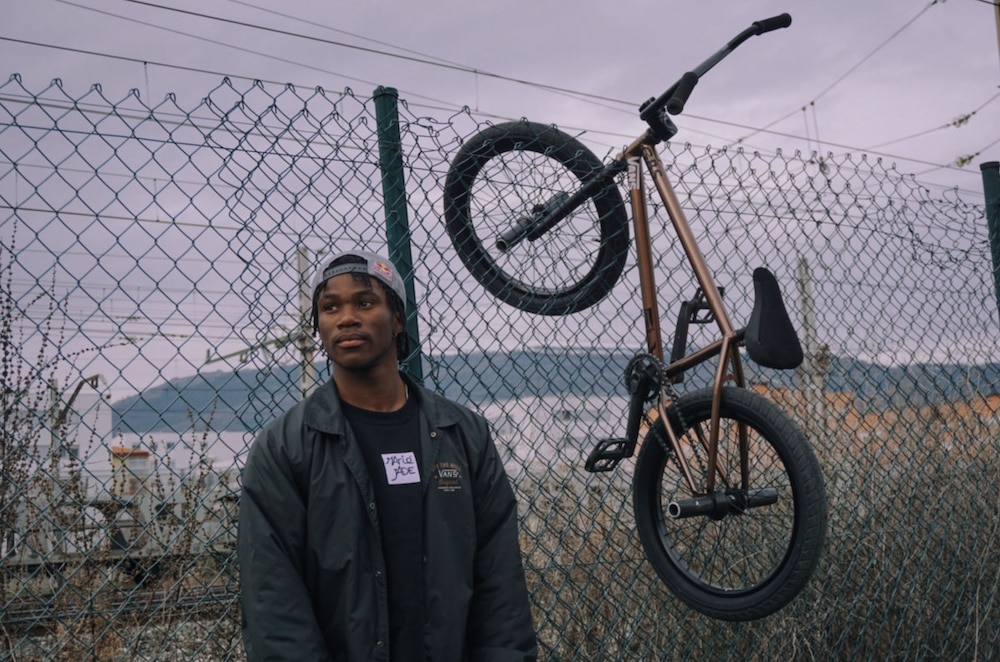 A crisp-looking bike check from 2017 that you can check in full over on DIG.

Along with the complete list of parts, DIG also asked Courage some questions that aren’t bike-related, rather riding, Spain and Visa.

I always enjoy going back in time, seeing a younger version of a rider. In this case, here’s Courage from 2015 introducing you to his then bike setup.

2015 was when Courage wasn’t yet on Animal and didn’t have signature Fly parts.

But the bike still looks dope, and we even get to see a few park and street riding clips. 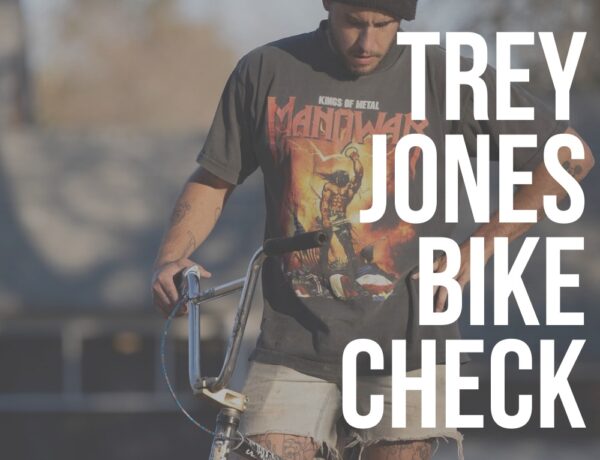 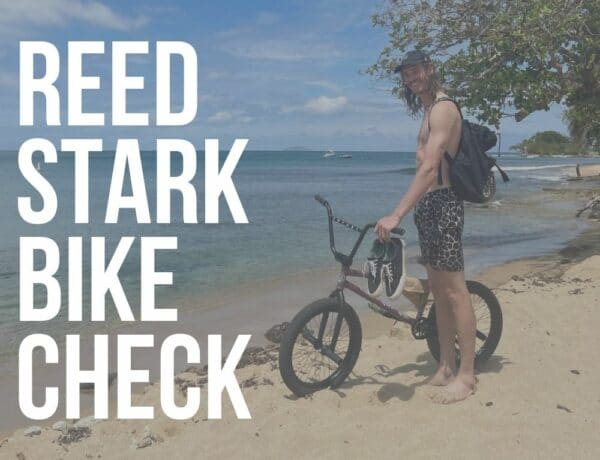 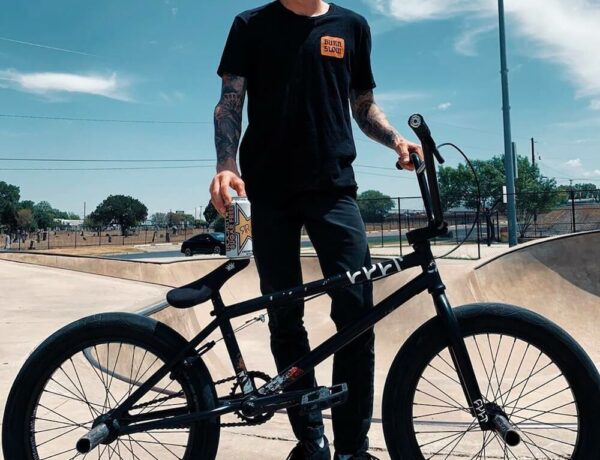