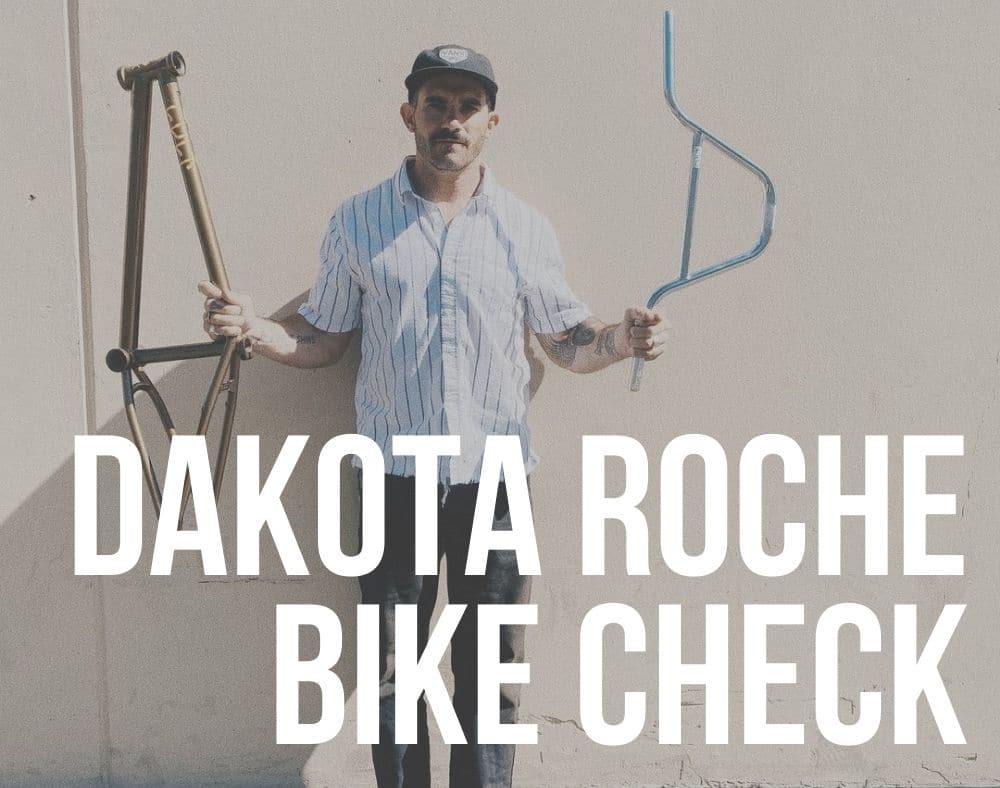 Are you ready to peek at the latest Dakota Roche bike check? I know I am.

Dak is known for always having super stylish setups, and his latest is no different.

His bike is an exclusively Cult (predominantly) and Cinema build, with Vans collab tires. 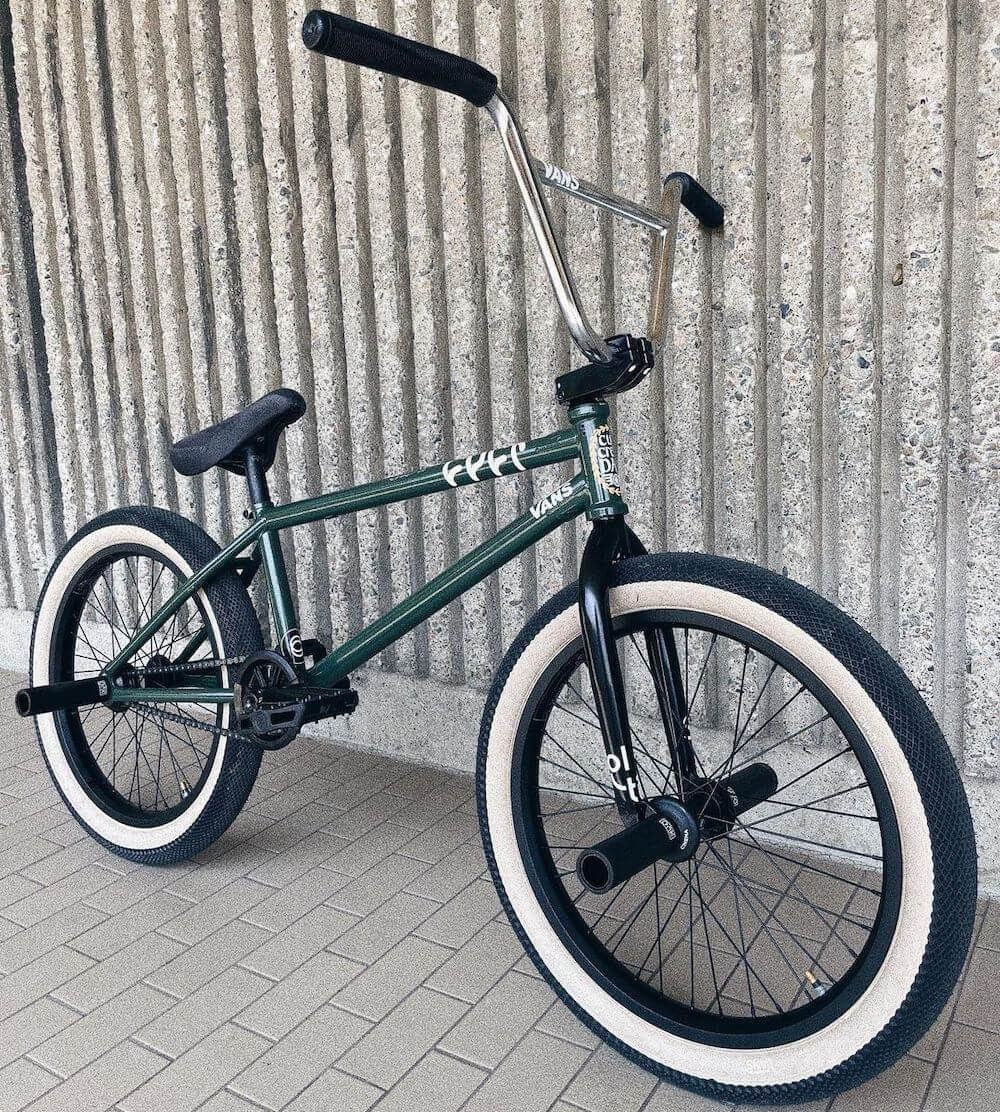 Do not forget to follow Dakota on Instagram for a ton of amazing riding clips on his dope bike setup.

Want to have a Dakota-inspired bike?

Cult released a look at Dakota setup in 2017 that featured his signature, root-beer-colored frame.

The bike also consists of his other signature parts, like bars, sprocket, plastic pedals and pivotal seat.

The only parts on his bike that aren’t Cult are Cinema front and rear (freecoaster) wheels. 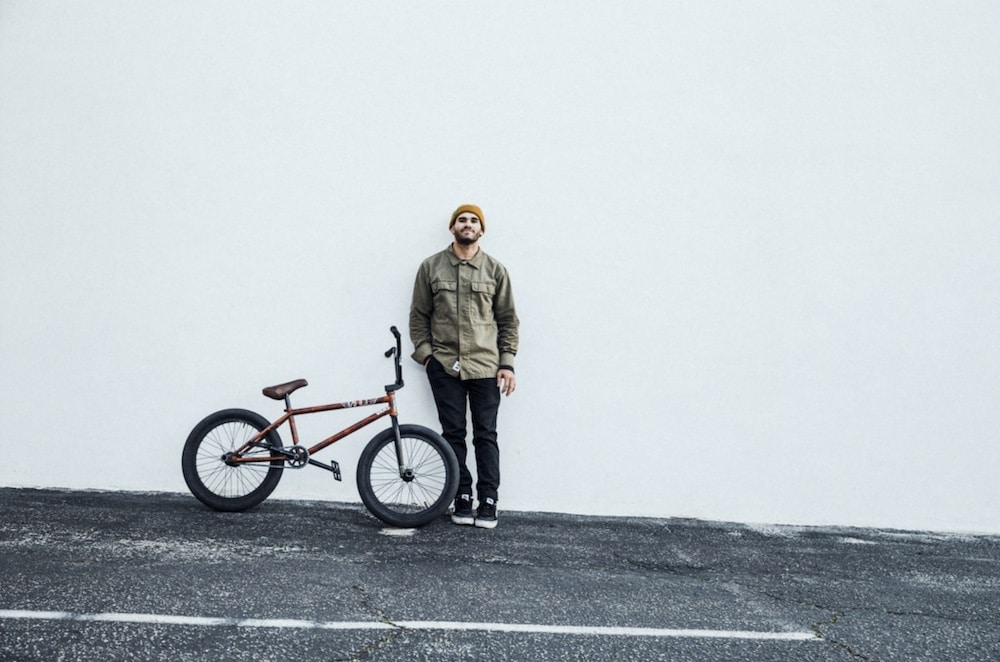 I always like checking Dig’s bike checks since they almost always add some extra content to it.

In this instance, they share an unsuccessful ledge attempt, an interview about the bike, plus some additional cool bike shots.

Dakota always has dope bikes and this one is no different, featuring his signature Cult DAK frame in red oxide color.

He also talks about bike modifications, his favorite part, involvement with Cult and fav Vans shoes. Check it now.

Here’s a great Dakota Roche video bike check from AlliSports that gives you a look at his bike and multiple stylish riding clips.

I like riding a larger frame, too – it just feels a lot better.

Note: These were the steel pegs days! (And Dak rode 3.)

This is definitely a completely different bike we’re used to seeing Dak ride these days.

It has prototype Cult frame and fork and a mixture of other brands’ parts, like Odyssey, Animal, GSport and Shadow Conspiracy.

Plus, Dak didn’t always ride four pegs like he does today. 2010 was still the time of 2 (steel) pegs and steel pedals.

Vital also does a good job of bringing you video bike checks with multiple riding clips. 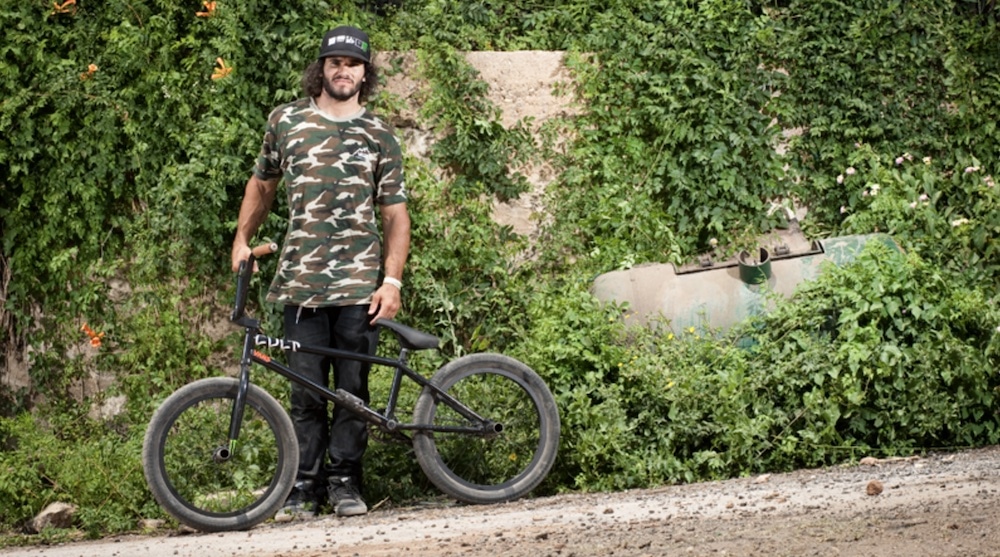 X-Games has a nice gallery ready for you, showing you the bike Dakota Roche was riding in 2011.

Along with each image, they also included a few words from Dak, giving you more insight into why he rides particular parts.

He also said he’s on three pegs only because the fourth peg messes his bunny hops.

That’s because his back peg keeps hitting the back peg.

How do you sort this out? Either you get a frame with a longer chainstay (which is not what many do) or get shorter cranks (I went from 170mm to 160mm because of that).

This one has low quality, but that’s OK. It’s from the time when Dak was on Fit, Primo, Lotek and Levi’s (if you’re new to BMX, yes, Levi’s had a BMX team!).

Also, at that time, he was brakeless for about a year and that’s something that has never changed to this day. 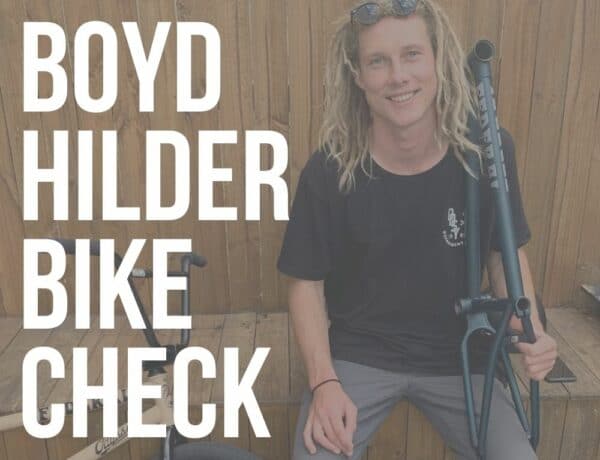 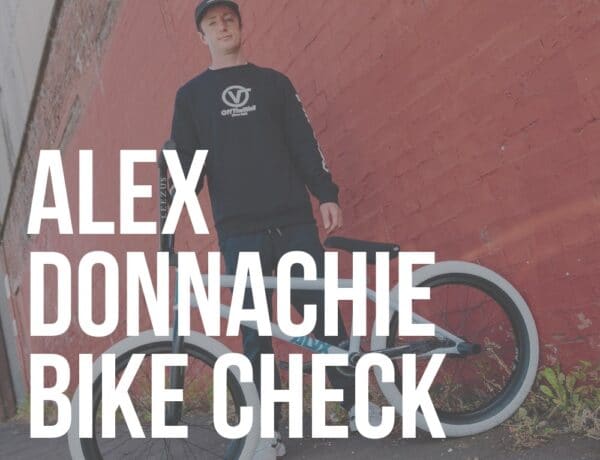 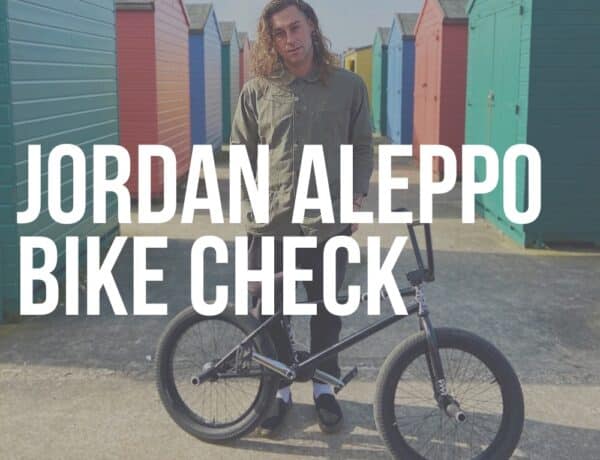