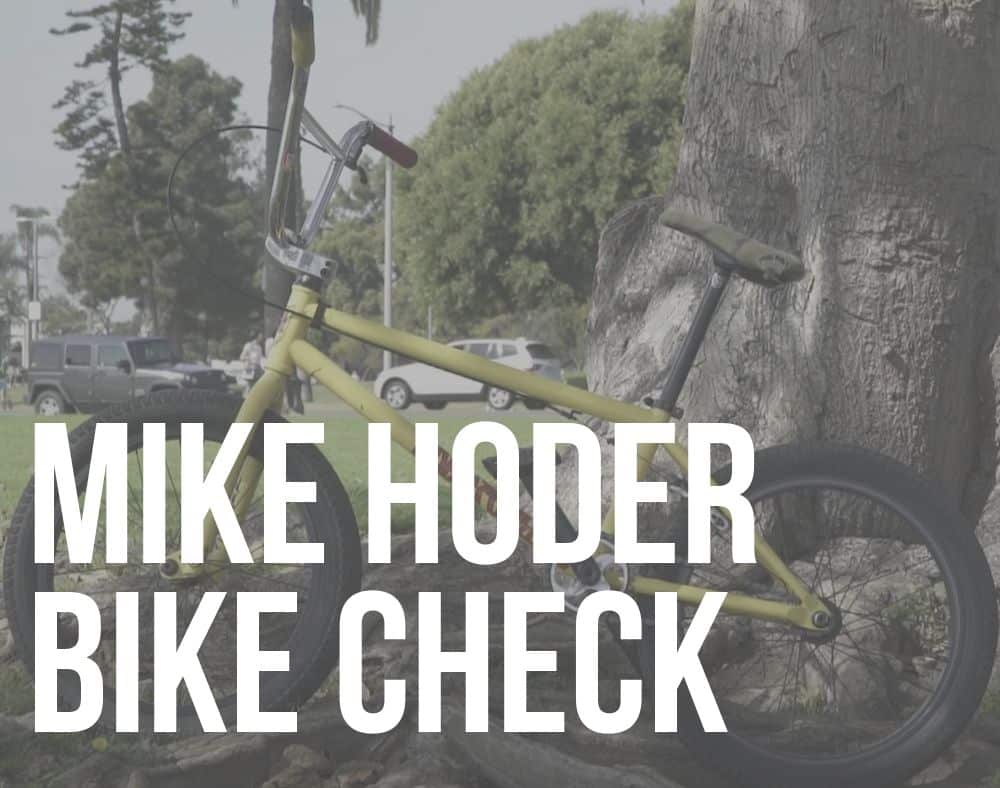 Are you searching the web for the latest Mike Hoder bike check?

What parts is he riding when bombing street spots with his fearless style?

Everybody knows that: Mike’s bike handles EVERYTHING.

If not, well, you are doing something extremely wrong. In this case, go watch Mike Hoder’s best videos and see what a beat of a rider he is.

Mike rides for Animal and S&M Bikes, and being a true legend, he has a few signature parts.

With S&M, Mike has a signature BTM (XL) frame,grips, pedals and Hoder bars and with an Animal chain. So far, the only thing I tried and tested is the Hoder Skyhigh and High bar (insanely durable!).

Currently, I am still riding the Skyhigh version (9.5″) of his handlebar and I can only tell you that this thing is indestructible. (Update: I switched to a BSD Raider 10″ bar.)

If you are unsure what BMX parts to go with, as you want something super reliable, then you should check Mike Hoder’s bike check.

If it holds this dude, it can hold everyone.

Do you want to have a Hoder-inspired bike?

Moreover, if you are a tall and big rider yourself as well, you may also be interested in:

If you need proof that Mike’s bike is outstandingly strong, you better see him murder some street spots on Instagram.

Here we have a video bike check from S&M with Mike Hoder at the release of his signature BTM XL frame in early 2020. Mike talks about what motivated the changes to make the XL frame from the standard BTM frame.

Changes include a 5” head tube from 4.6” and a 9.5” standover from 8.75”. There are some riding clips in here as well with Hoder shredding through the streets.

One cool fact about this one is that Mike did the sticker graphics himself for the BTM XL frame.

In this “What I Ride” video from Ride BMX in late 2018, Mike Hoder gives us a rundown on what parts are on his bike. One cool part on his bike is a sprocket made by Derrick Girard.

It is a 30-tooth quad saw sprocket with BTM on it as well, specifically for him.

There are no riding clips in this one, just a quick rundown of all of his bike’s parts and some of the reasoning for it.

Mike is an absolute savage, so if you’re curious about what he was riding in 2018 and the parts that withstand his insane riding, check it out.

This video bike check from S&M with Mike Hoder came out in mid-2017 and starts with some hill bombs before Mike explains what parts were on his bike then.

At this time the Hoder Sky High bars from S&M were new.

There’s a ton of really solid riding in here to go with the bike check which makes it a compact video as well as a bit of a time capsule at the same time.

Friendly Reminder: Save Up To 50% On Source! (Click Banner)
Disclosure: The BMX Dude's content is free & reader-supported. I may earn a commission if you click & buy through my links. Your support helps me create the best content & make a difference. Thanks! 🤘
bike checkmike hoders&m bikes 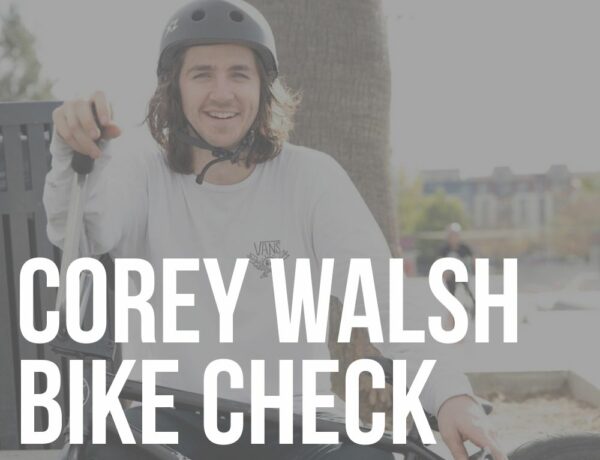 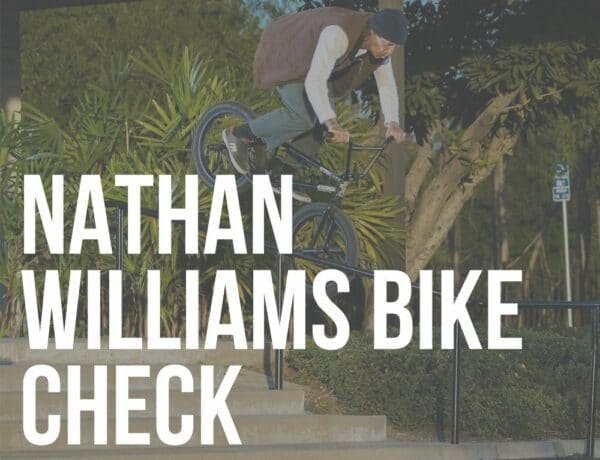 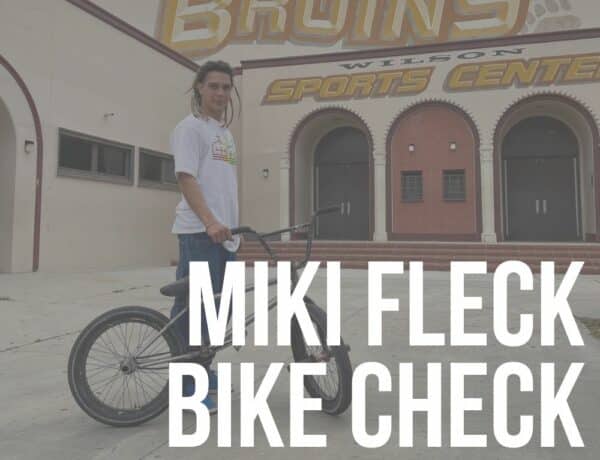